Blow up your friends - and snakes - in 5 game modes including Battle Royale, Capture the Flag, King of the Hill, Snake Hunter and EVERYTHING! Up to 20 players in local multiplayer, with online play via Steam Remote Play Together.

Partition Sector is the creation of Andrew Gillett, a programmer who previously worked at Frontier Developments on games such as Dog's Life, RollerCoaster Tycoon 3, LostWinds 2 and Kinectimals. Partition Sector was originally released for MS-DOS in 1999, as a shareware game. In late 2018, work started on what was originally intended to be a minor update for a Steam release, with features such as running at resolutions other than 640x480. Within a few months it had become a much larger project, ending up with multiple team-based game modes, the ability for players to turn into snakes, new music and animations, and much more.

From the creator's own mouth

Partition Sector is a Bomberman-style game with a focus on team modes. It was originally going to be a minor update and re-release of a game I made while learning to program over 20 years ago, but then I started having ideas, and spent way too long adding stuff to it. The initial release of the game includes the game modes Classic, Deathmatch, CTF, Battle Royale, King of the Hill and Snake Hunter (in which players must cooperate to destroy AI-controlled snakes).

The latest update introduces a new mode named EVERYTHING, where all the other game modes play out simultaneously.

As a solo developer with a chronic health condition brought on by years of crunch in the industry, it's an uphill battle to compete with the big beasts of the industry, so my approach is to put extremely stupid stuff in my games, like five game modes at once or unlocking photos of cats and hamsters by collecting in-game currency. 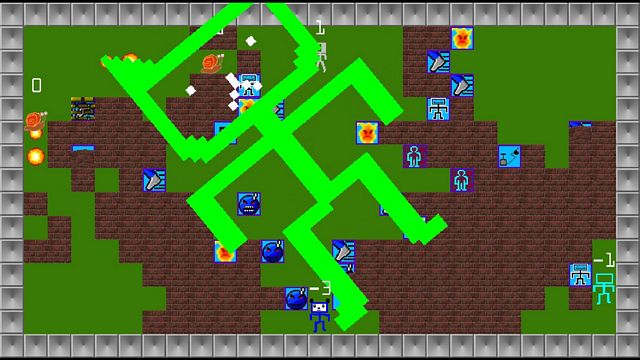 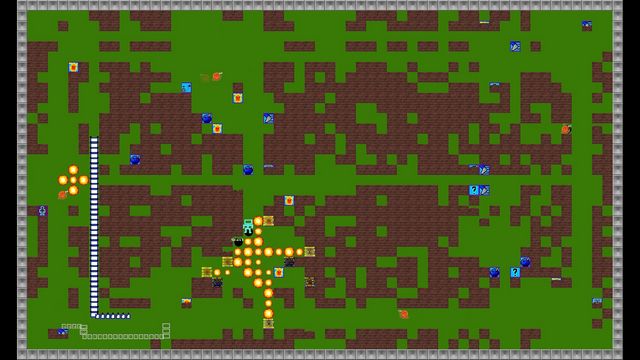 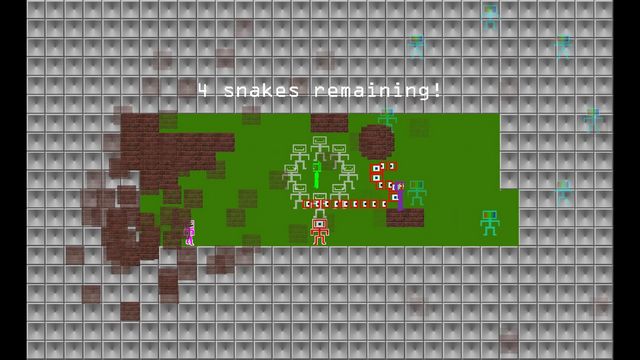 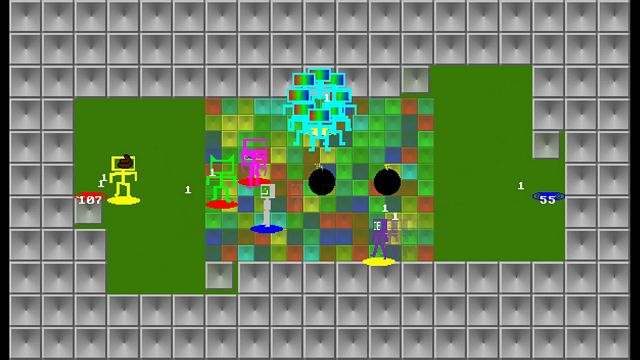 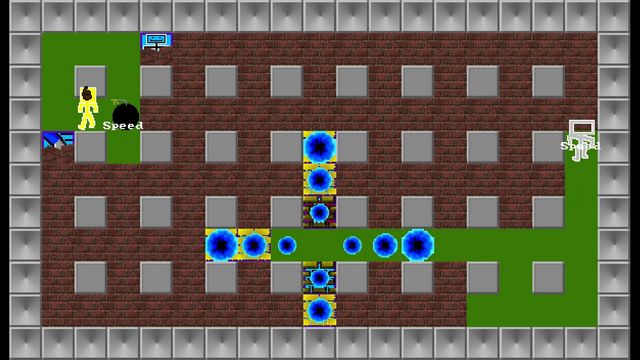 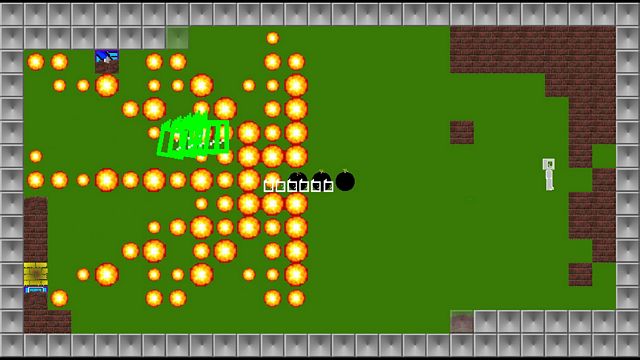 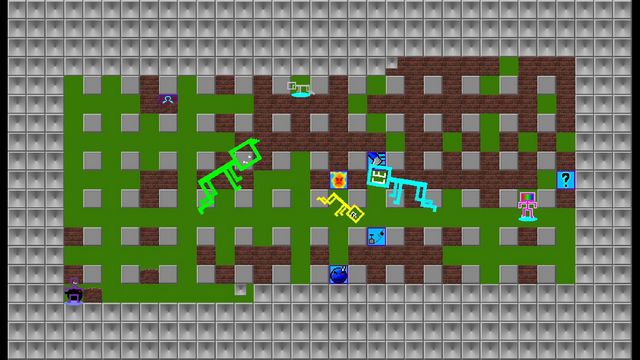 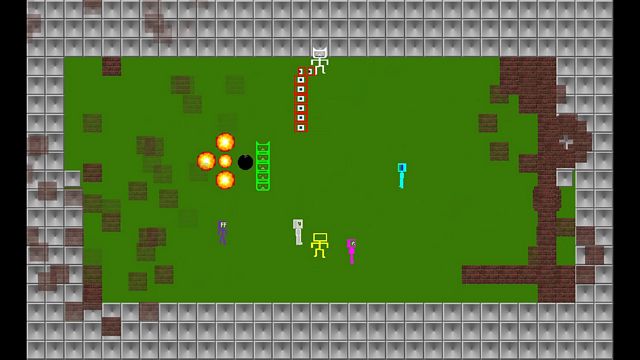 Arganoid Industries allows for the contents of Partition Sector to be published through video broadcasting services for any commercial or non-commercial purposes. Monetization of videos created containing assets from Partition Sector is legally & explicitly allowed by Arganoid Industries. This permission can be found in writing at https://industries.arganoid.com/psector-presskit.html.